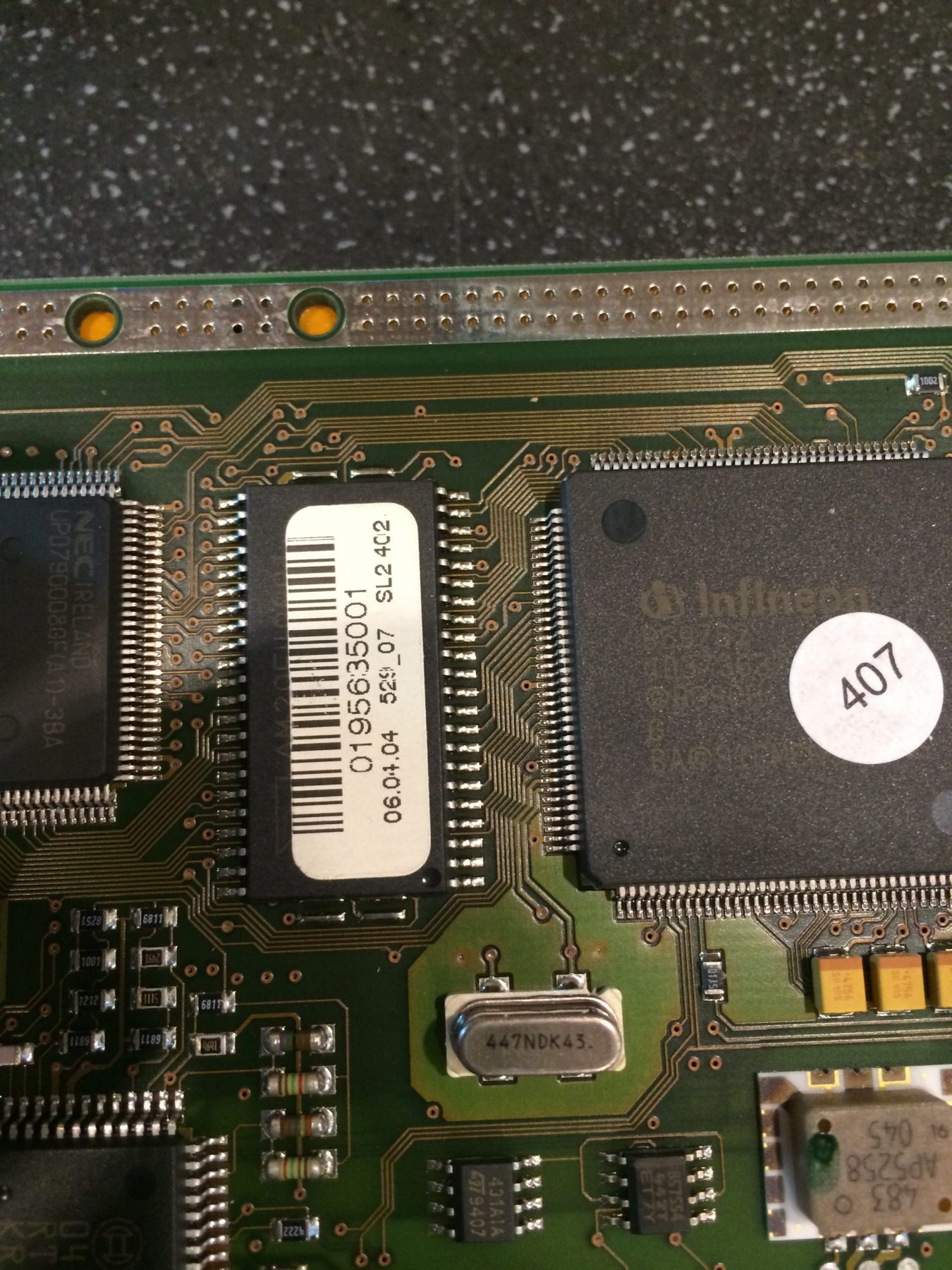 Quick trip out to Southwell Nottingham to perform a remap on a Volvo XC90 today. This early model Volvo can’t be remapped using the modern method. So I dusted down my old laptop and chip programmer and cracked on. After removing the engine ECU and opening its case, the eeprom chip was de-soldered from the board, allowing it to be inserted into the programmer. At this point the information contained on the chip can be backed up before applying the tuned information to the chip. Once the remap has been loaded onto a new chip it is then soldered back to the ECU, cased up and fitted back on the vehicle. This customer opted for our blue remap which will give an improved bottom and midrange power and increased MPG.

Customers quite often ask what the difference is between remapping and chip tuning. Chip tuning (not to be confused with a tuning box) is performed in the manner described above. A remap, however, is generally performed via a laptop through the diagnostic socket inside the vehicle. BUT THE END RESULT IS THE SAME. In some cases chip tuning is used instead of remapping as it may be a more stable way of performing the tune, or like the Volvo XC90 mentioned above, it is not possible to perform a remap. However remapping some vehicles, is by far easier with less risk.